November 2020 : Online seminar : No way home : Migration and mortality in a resilient seabird, the northern gannet

My old parents were confined for two months to their house in the Allier. In order to be able to supply them, my sister Sophie and her companion Daniel moved into a nearby gîte. This way, they escaped being confined to an apartment and could enjoy a beautiful garden with a small pond. Frogs and birds attracted by the coolness delighted their ears with their songs. The many goldfish in the pond also contributed to a very Zen atmosphere. For the first few days, the scaly companions basked on the surface, then came the grey heron. Unexpectedly in the middle of the city, the big bird had spotted the small pond and its inhabitants. It cautiously perched first in the tall trees, then glided quickly to the edge of the pond to quickly grab a goldfish, swallow it and fly back to the air.

In a flash, all the surviving fish disappeared from the surface to hide in the murky depths of the pond. Some had witnessed the disappearance of their unfortunate companion first hand, while others followed the collective movement. “This is what we call the landscape of fear,” I said to my sister Sophie when she told me on the phone, “the presence of the predator has changed the fish’s environment and they will avoid the surface as long as they remember the presence of the heron”. We made some bets as to the persistence of this frightened landscape. Sophie and Daniel checked the surface of the pond every day, but the goldfish defied all our predictions: they only returned to the surface two weeks after the heron’s passage.

And this is how we finally learn what is meant by “a goldfish memory”.

My parents, 177 years between them, are self-isolating in Bourbonnais. Children of war and veterans of medicine, they spent their lives healing others. Today they know that if they are hospitalized, they will not be resuscitated.

In the meantime, my mother loves to unfold a century of family history and tells me this: “In Lyon in 1949, I was an apprentice nurse at a home for sick children. On the first day the boss called us: ‘Ladies, your masks will be in organza*; the children must be able to see your smiles’”.

If soon, coughing, I meet a staff in FFP2 suits, gloves and masks, it is not the rout of a hospital system ravaged by four decades of budget cuts that I will think of, but my mother’s smile.

*a type of thin, transparent cloth made of silk or artificial fabric

A marine landscape of fear 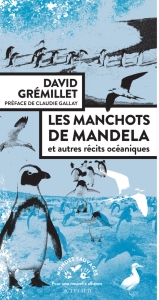 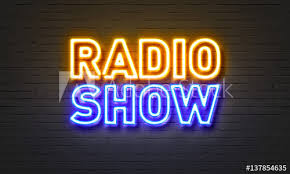